Last year, fans of the Old World had the opportunity to try their hand in the fight against the horde of Skaven flooding Ubersreik. Warhammer: The End Times – Vermintide proved successful production, offering very good cooperative mode. We were able to talk with the game designer of Swedish studio Fatshark, Victor Magnuson, who told us about the process of creating the game.

Settled Player: Where did the idea for the game in the Warhammer universe? You are among the fans of the Old World?

Victor Magnuson: It has always been a dream here at Fatshark to create a game within the Warhammer universe since a lot of the people working here have been active members of the community and have been playing and painting Warhammer figures for over 20 years. When we got the chance to create a game within the universe it was truly a dream come true.

It was our Game Director Anders De Geer that took the initial contact with Games Workshop and pitched them the idea of a first person co-op game set in the Warhammer Universe and they instantly loved the idea. We have always been very focused on cooperative play here at Fatshark even with our versus titles, we have always strived to add cooperative elements to them, like the synergy system in Lead and Gold which buffed players that stayed together. So marrying cooperative play and our love for Warhammer was a very natural fit for us. 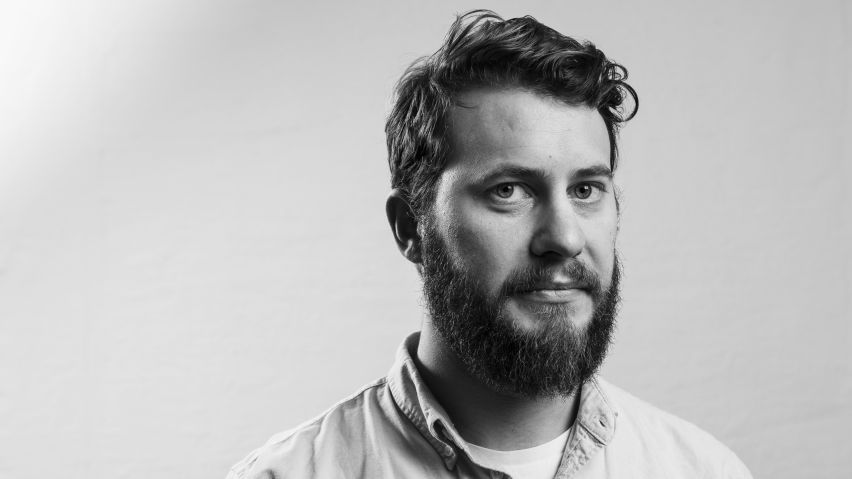 Why Skaven were elected on enemies?

VM: We knew we wanted a good horde type of enemy and also an enemy that was able to attack the player from all directions at the same time. So the Skaven were the perfect choice for us due to their rat-like characteristics. They breed in massive amounts and they are able to attack from all directions from their tunnel networks spanning the entire planet. We also wanted to have an enemy that players would not feel that they had seen before, and the Skaven we felt had been under served in previous Warhammer games.

Warhammer is a specific system, and the Old World is a dark universe. What was the biggest challenge in the making Vermintide?

VM: I thinks the biggest challenge was to create a world that felt true to the Warhammer esthetic and portrayed this unique universe in a way we felt had never been shown before. Since we are huge fans of the world ourselves we put a lot of pressure on ourselves to get everything true to the IP. We wanted to show the Warhammer universe as though it was a real place.

Can you had consulted on decisions regarding gameplay with Games Workshop? 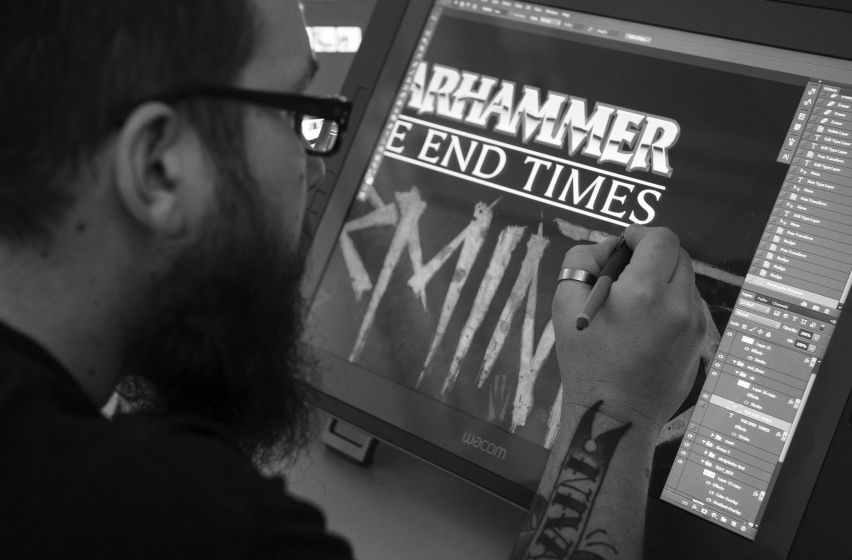 Why did you resign from a well-known feature of the character development system based on points?

VM: We wanted to focus on creating a great action oriented co-op experience and didn’t want to go too far into RPG territory. So we settled at letting players upgrade their gear but keep the base player characters the same. We also didn’t want to segregate players due to their level. Any two players should always be able to play with each other independent of their playtime in the game.

When creating the missions, first you wondered about the general outline feature, or maybe you made the each separately?

VM: It was a bit of a combination of both, we decided early on that we wanted the entire game to take place in and around one place, which ended up being the city of Ubersreik mostly due to its notoriety from the fantasy roleplaying adventure The Edge of Night where the city is attacked by a Skaven force. After that we sat down and came up with cool scenarios for different levels, and when those started to take shape we came up with an overarching story that tied them all together adding new levels to fill in the blanks. 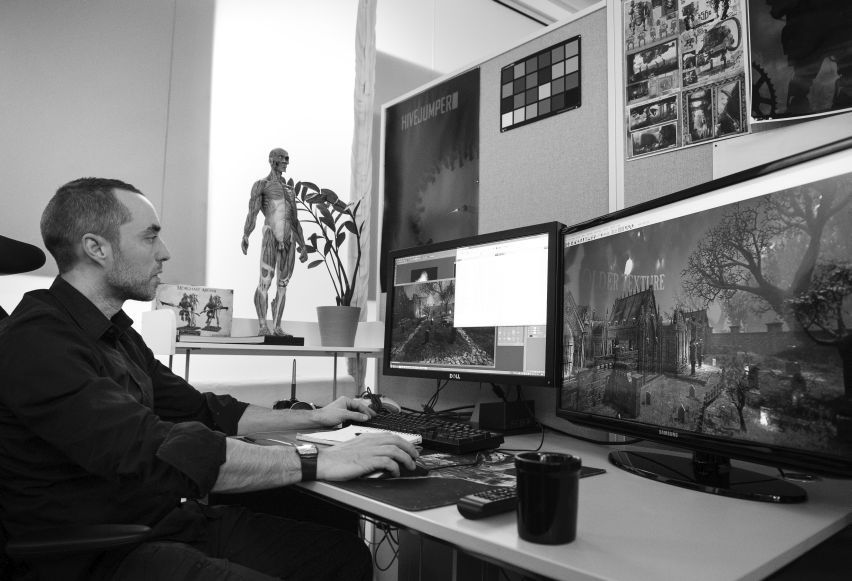 Can you briefly describe the process of creating mission? From what you started, it looked like the next stages of its creation, and when sinking the decision to completing the work?

VM: We usually start with a basic idea of where the mission will take place. Sometimes we will have an end and or mid event in mind when starting. Then we start blocking up the level with what we call Whiteboxes (basic geometrical blocks that we can easily shape in the level editor) to get the size and length of the level. When that is done the level will be pretty much playable as we imagine it to play when it is done although it is in a very barebone state. Then our artists take over and replace all of the blocks with actual units until it looks pretty close to the final version of the level. The level designer then takes over the level again and adds any logic that is needed, spawners, ledges, pickups etc. When that is done the level should play as the final product. We then have a Level Designer that specializes in environment art and lighting that takes a pass and finalizes the look, adds lighting and environment as well as debris and minor props. After that it’s back to the level designer to finish of any bugs and final tweaks needed.

How long did it take you to create Vermintide?

VM: In total it took around 2.5 years to create Vermintide with the first year consisting of a small team that did pre-production and prototyping. We spent about 1.5 years with the full team at Fatshark to finalise the game.

Any ideas that were not in the final version of the game?

VM: At one point we had an idea for a auto revive minigame that would let downed players revive themselves but it was scrapped since it directly conflicted with our base idea that players should always have to rely on each other and the need of cooperation at all times to be able to survive.